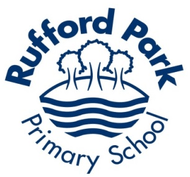 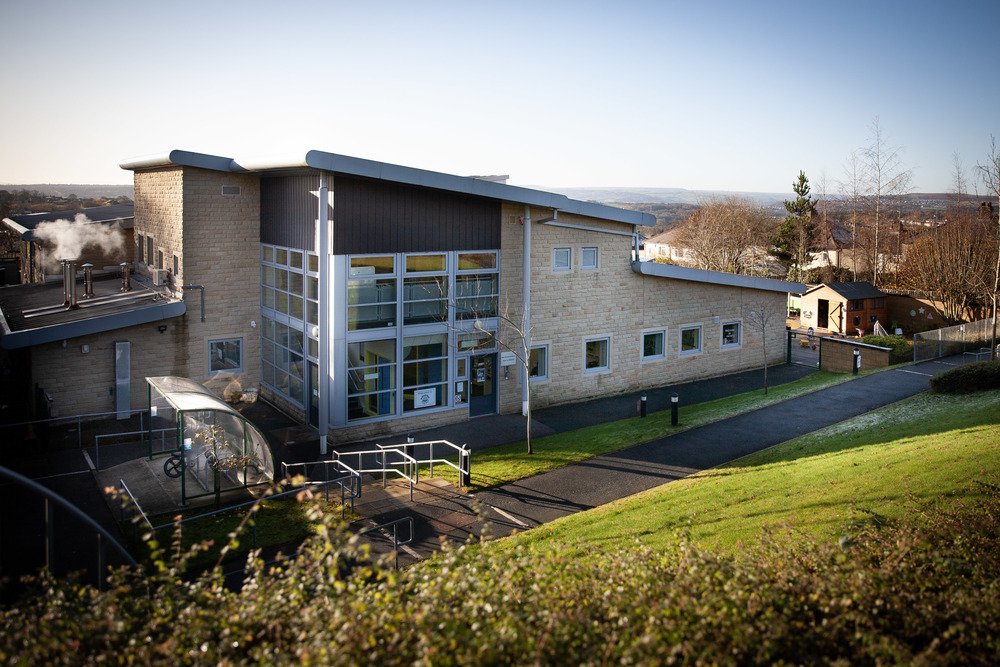 Our favourite things about school...

At Rufford Park we aim to provide outstanding opportunities for all our children to participate in large-scale drama productions both on-site and in professional theatres.

We have participated in two Shakespeare festivals - Primary Players at the Leeds Playhouse and the Shakespeare Schools Festival at the Carriageworks Theatre, Millennium Square.

In addition to this, we put on separate Christmas productions every December for Reception, KS1 and KS2, and a Year 6 Leavers' Show in July. We have an active after-school Drama Club - free to all - to support children in the run-up to performances. 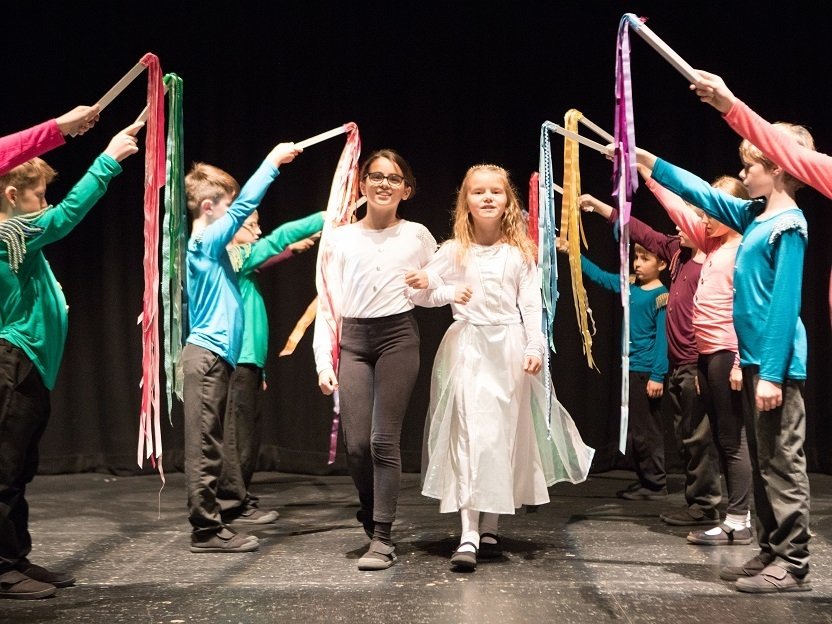 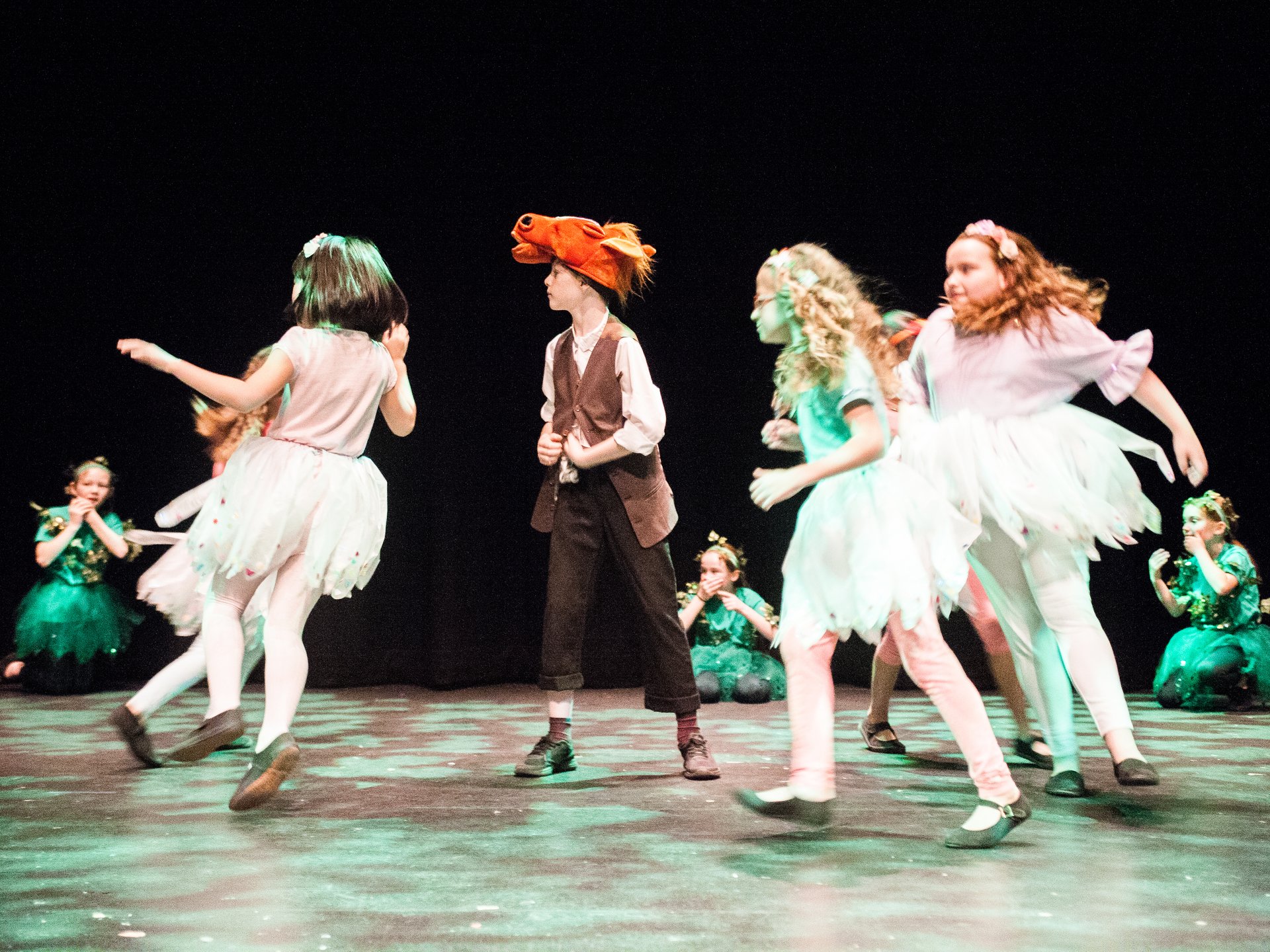 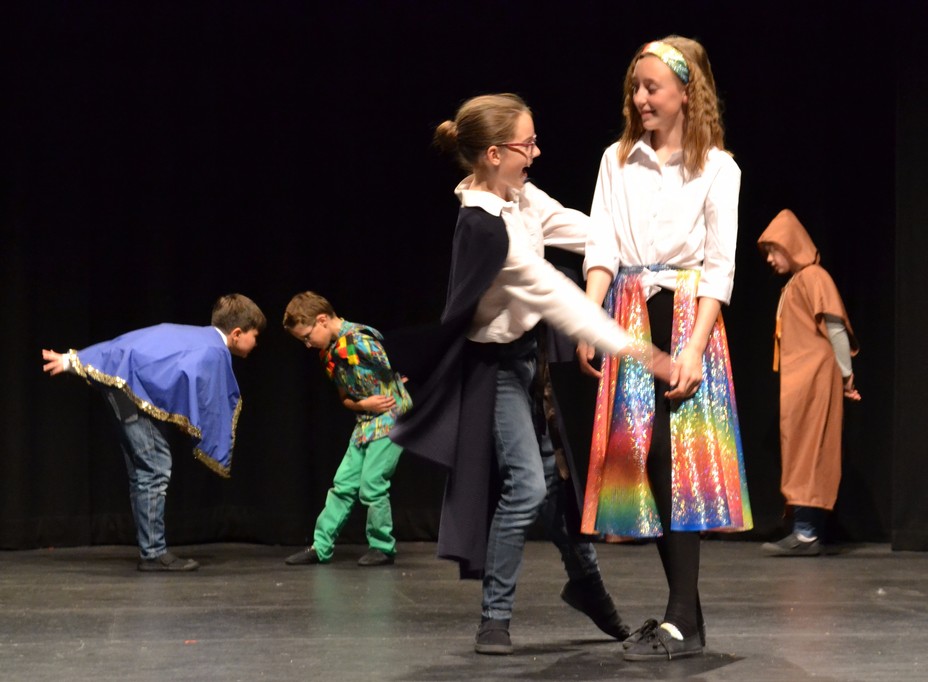 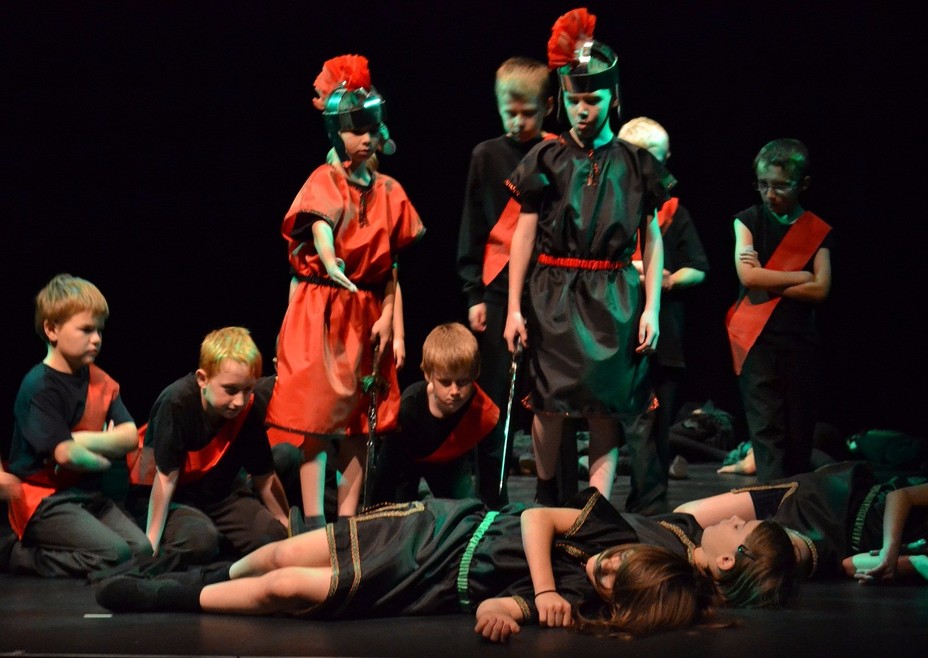 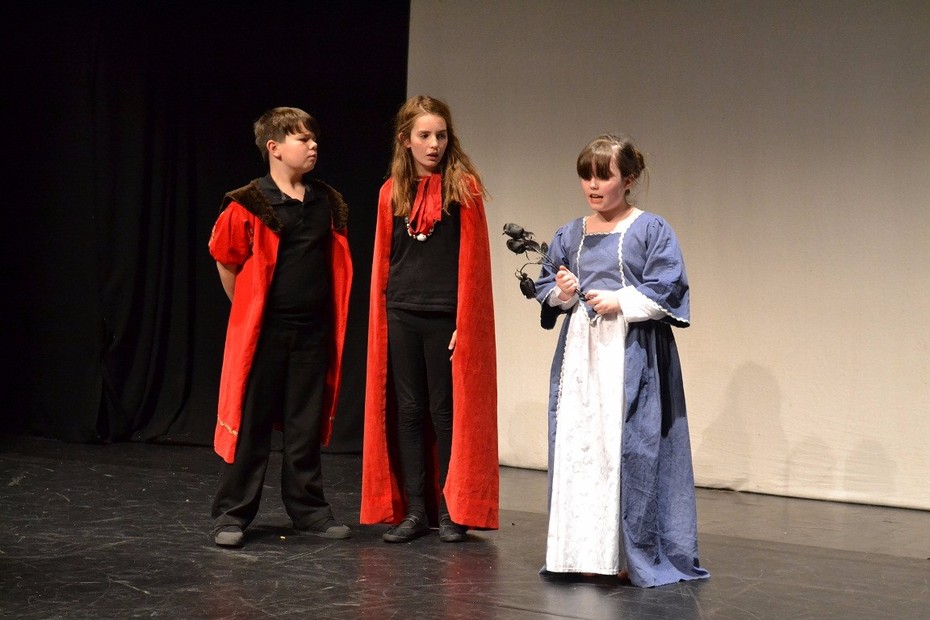 Following four months of after-school rehearsals, they acted, danced and cartwheeled brilliantly in front of 200 paying members of the public as part of the Shakespeare Schools Festival 2019 - the biggest youth drama festival in the world. Also performing on the night were Harrogate High School (Hamlet) and Guiseley School (Richard III).

Our first collaboration with the Rufford Park PTA was also our first Disney musical! From 60 children, we rotated three casts for our three performances - following months of singing, dancing and drama rehearsals.

Our KS2 Drama Club put on a spectacular show at the fantastic Carriageworks Theatre in Millennium Square for the Shakespeare Schools Festival 2018. We tried to incorporate the many skills of the cast beyond their acting - including singing, dancing, gymnastics and skipping (Tybalt and Mercutio died during a skip-fight!)

Our first attempt at a Shakespeare comedy was a huge hit! Years 4, 5 and 6 gave a fantastic performance of A Midsummer Night's Dream at the Shakespeare Schools Festival 2017 in central Leeds.

Richard III
West Yorkshire Playhouse, July 2016
Year 4 returned to the Primary Players Shakespeare Festival, performing the opening and closing scenes of Richard III. This was our biggest audience to date, with 600 parents and paying members of the public coming to watch us on the huge Quarry Stage - as we teamed up with over 200 children from schools across Leeds.

For our fourth production for the Shakespeare Schools Festival, our Year 5/6 Drama Club attempted a modern jazz theme with several
big dance numbers and percussion instruments for the fight scenes. With an experienced cast, this was our most ambitious project to date - and we followed up with an additional performance at Benton Park High School.

Beech Tree Class had the rare privilege of performing Macbeth on the West Yorkshire Playhouse's spectacular Quarry Stage. The Primary Players Shakespeare Festival was a unique collaboration with 200 children from schools across Leeds, and our young actors received expert weekly training from Playhouse staff, as well as a free after-school Drama Club.

Oak Tree Class gave a dazzling performance of Julius Caesar in front of 350 parents and members of the public at the Carriageworks Theatre in Millennium Square. The production took six months to plan and rehearse, and was part of the Shakespeare Schools Festival - the biggest youth drama festival in the UK.

Year 5 gave a fantastic performance of Shakespeare's Twelfth Night with over 100 children from other schools as part of the inaugural Primary Players Shakespeare Festival. Our young actors rehearsed for several months, receiving expert coaching from Playhouse staff - including a surprise visit from a real-life version of Viola!

Our first performance at the Alhambra Studio in Bradford, the whole of Year 6 performed the most famous play in the English language as part of the Shakespeare Schools Festival.